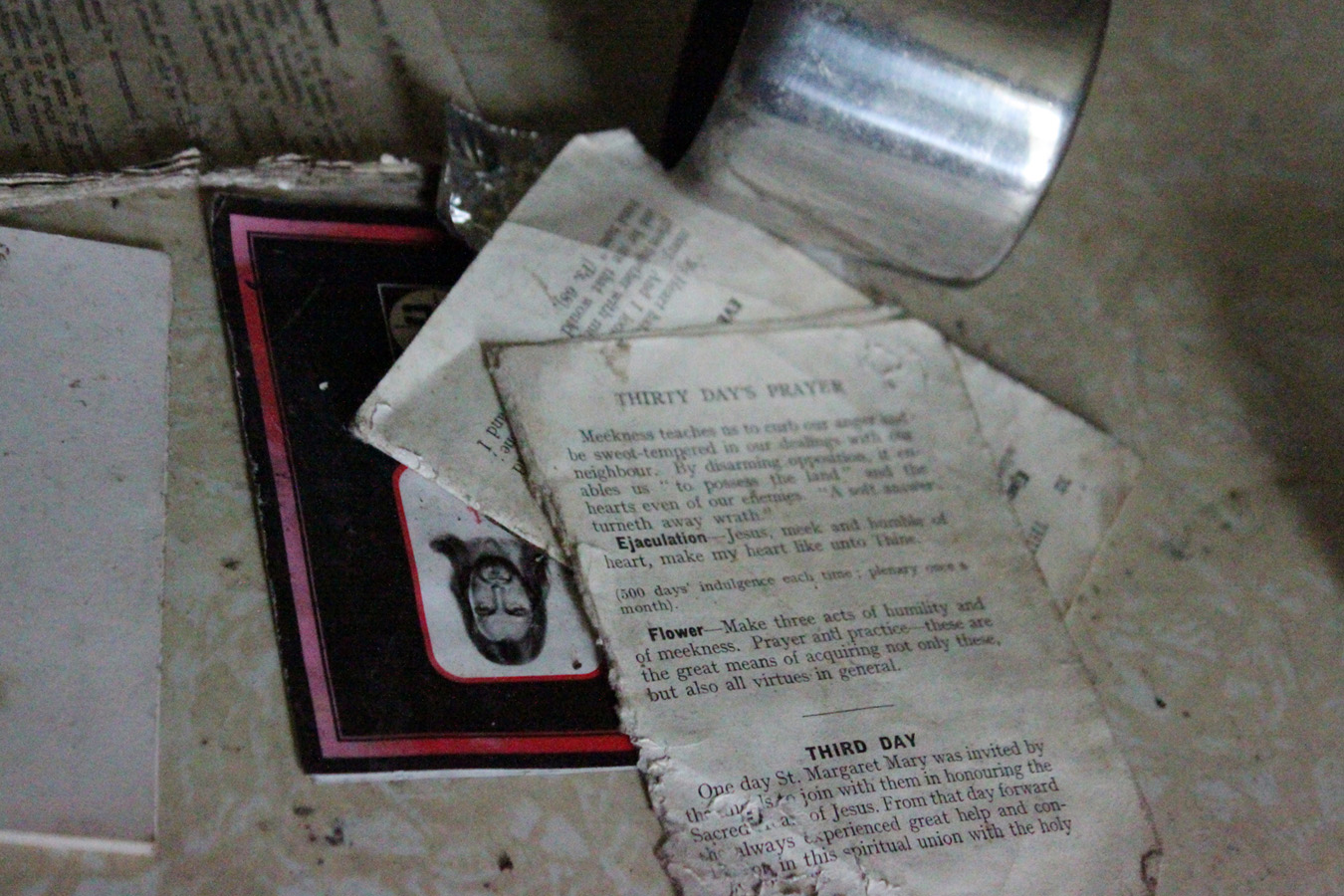 Some Ghost House pictures were shown as part of ‘The Other House‘ curated by Socially Engaged Art Salon for Artist Open Houses.

“The ‘houses’ in the exhibition are haunted by political, social, economic, gender and environmental issues that demolish any fantasy of a ‘house’ as a safe and comforting place. They show the ‘house’ as an ‘other’ space and as a system of processes in which people find themselves as strangers in their own home. […] The theme of the un-homely runs through several of the exhibition’s works: Melanie Menard’s haunting photography series documents deserted houses in Ireland which their occupants had to leave due to political and economic issues.” 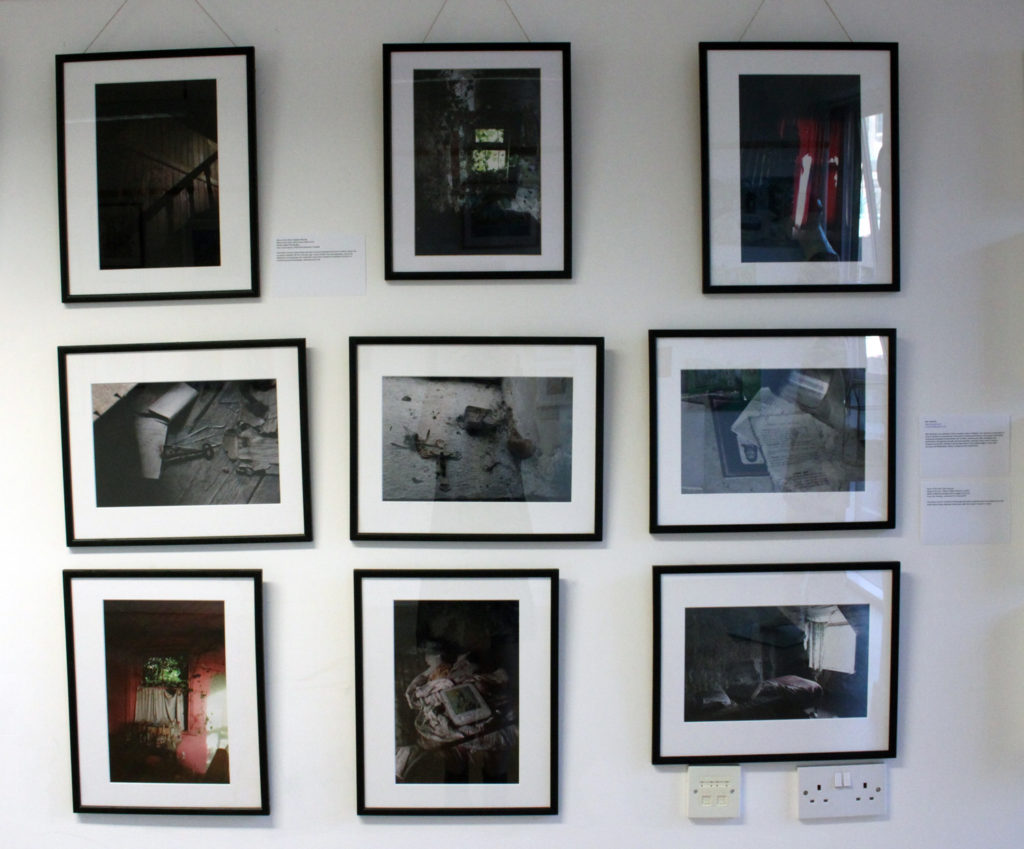 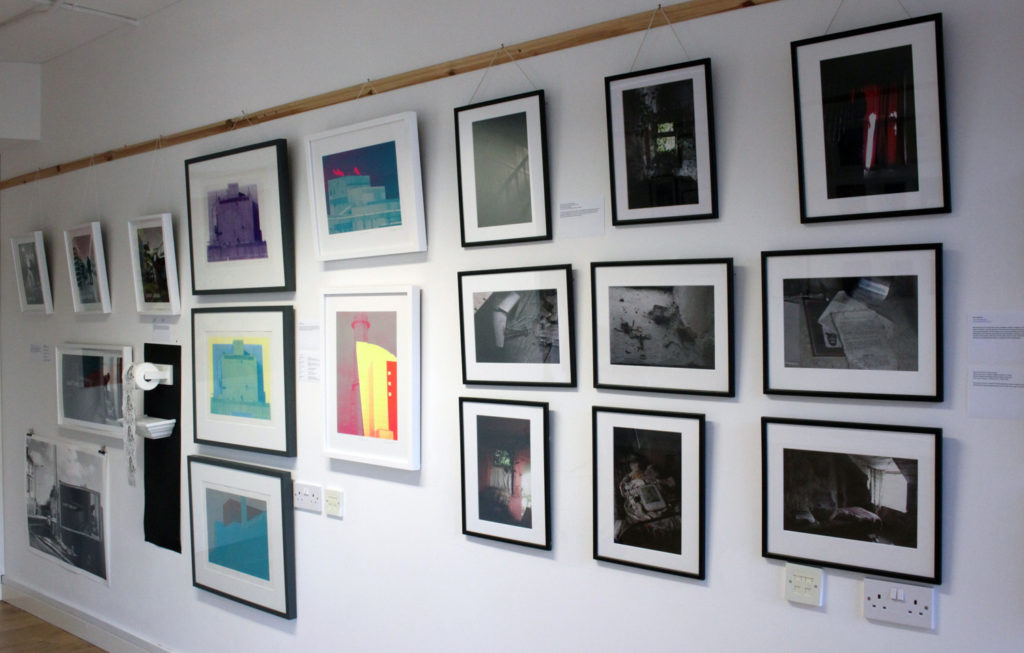